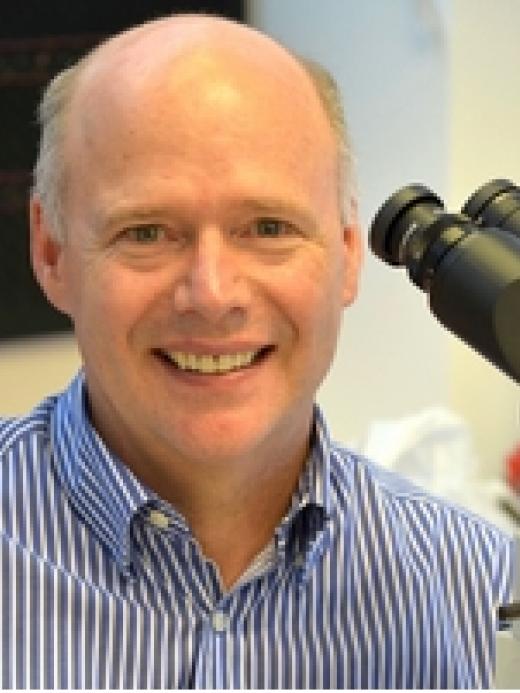 Dr David Clouston is an Anatomical Pathologist at Tissupath, which is a boutique pathology practice in Melbourne which specialises in breast pathology.

David obtained a Bachelor of Medicine and a Bachelor of Surgery (MBBS) with First Class Honours from the University of Queensland and was awarded the University Medal. After training in Anatomical Pathology in Brisbane and Sydney, he was awarded his Fellowship of the Royal College of Pathologists, Australia in 1993. He subsequently completed a PhD in transcription factors in developmental biology at the University of Melbourne before resuming diagnostic surgical pathology at various public and private Anatomical Pathology practices in Melbourne, including the Royal Melbourne Hospital, The Alfred Hospital and Melbourne Pathology.

He has a particular interest in tumour diagnosis and has presented locally on topics in breast pathology and has over 40 publications and has 4 book chapters.